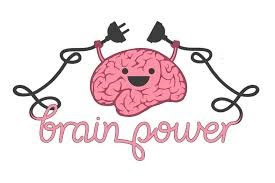 Did you know that chiropractic adjustments change brain function? A study conducted by the Spinal Research Foundation and published in the Journal of Neural Plasticity shows that chiropractic spinal adjustments significantly increase activity in the brain’s prefrontal cortex, the area where higher learning and cognition happen.

The study was conducted in January 2016 in the lab of an independent medical professor from Aalborg University Hospital in Demark, where his bioengineer collected and analyzed the data.

Chiropractors have long observed a wide variety of changes in the people under their care following adjustments, with patients reporting that they feel better or focus better and those who notice improvements in movement and coordination.

The prefrontal cortex runs important control mechanisms, including joint position sense — the brain’s ability to know where the arms and legs are in space. It also controls mental rotation. The study showed that a chiropractic adjustment changes brain function by almost 20% on average.

Researcher Heidi Haavik noted that this effect on the function of the prefrontal cortex could explain many previous research results, such as improvements in sensorimotor function relevant to falls-prevention; better joint-position sense in both the upper limb and the lower limb; improved muscle strength in lower limb muscles; better pelvic floor control; and better ability to carry out mental rotation of objects.

“Being able to accurately perceive the world around you is a vital skill we need all day every day,” Haavik added. “To recognize some objects, you may need to mentally rotate them. For example, to 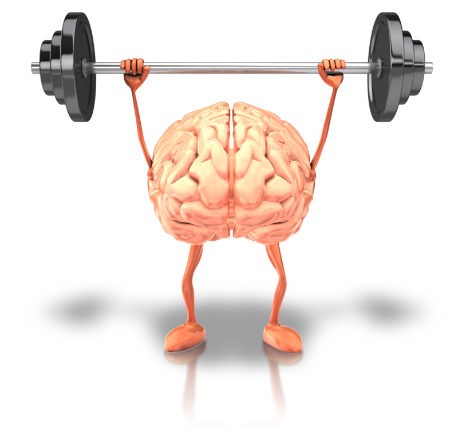 recognize the letter p versus b if they were not upright you would need to rotate them in your mind to figure out which letter it was. We all do mentally rotate shapes and objects we see, but we may not often think about that we do it, or how important this is in our daily life.”

Additionally, Haavik said that she and her team are excited about the evidence regarding the location of changes post-adjustment. “This is solid scientific evidence that adjusting the spine changes the way the prefrontal cortex of the brain is processing information from the arm,” she said.

“It demonstrates we change the way the brain works and shows that spinal function impacts brain function. One of the most interesting things about the changes we observed was that the prefrontal cortex is responsible for behavior, goal directed tasks, decision making, memory and attention, intelligence, processing of pain and emotional response to it, autonomic function, motor control, eye movements and spatial awareness.”

To book your appointment to increase your brain function, click here!